This is made up of three basic parts:

These three elements should work together as a team.

Liminal Coaching is largely about learning how to increase the communication and teamwork between these parts.

The conscious mind is a linear processor. This is what you might imagine as the little controller inside your brain, the part of you that pays attention, talks to people, reads books, orders coffee, and decides what to do.

When we communicate with words and text, we are generally communicating mainly with our conscious mind.

The unconscious mind is a multidimensional processor. It works in the background most of the time, doing many things simultaneously.

For many years, scientists have noted that the majority of electrical activity in the brain (20 times more than conscious activity) operates in the background. They used to consider this activity random background noise, but recently have discovered that this “noise” was actually a massively parallel processing system that is involved in many brain functions, including:

Scientists call this the Default Mode Network, and it’s most active when you are resting passively, or daydreaming, although it operates pretty much continuously in the background. Marcus Raichle, the neurologist credited with discovering it, calls it “the brain’s dark energy,” a “symphony orchestra” of electrical activity operating at multiple frequencies. 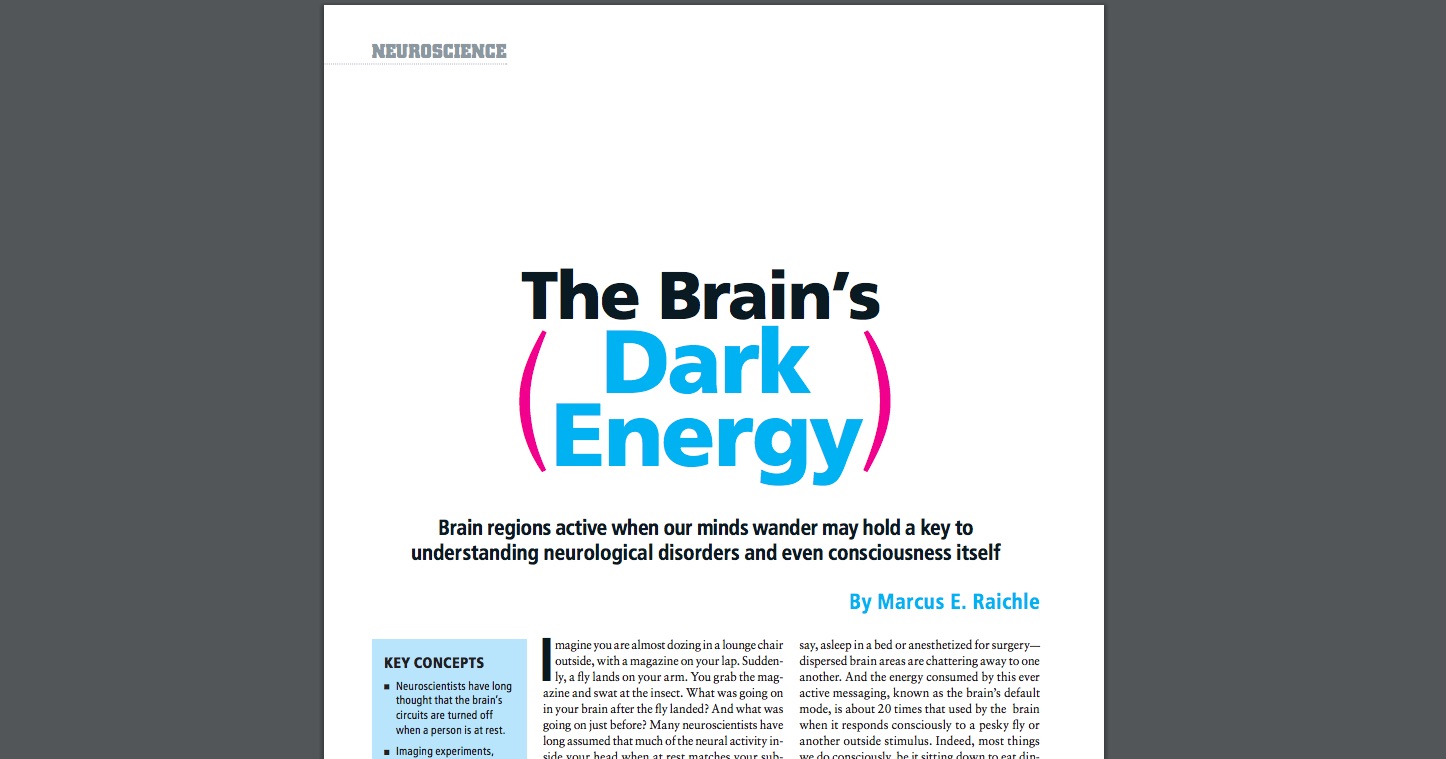 The instinctive mind, or limbic system, is concerned with survival. It is constantly scanning the environment for potential threats, and assesses all situations and information based on a binary “threat/no threat” basis.

It is obsessive, always on the lookout for trouble, and generally responds to situations it deems threatening with aggression, anxiety or depression. This is known as the fight-or-flight response, and it floods the brain with a cocktail of hormones designed to divert energy from the brain to the muscles, and prime the body with increased strength and speed, so you can either respond with violence or run away.

Once this limbic response has been triggered, it can take hours, or even a day, to get back to normal. Long-term exposure to stress can lead to physical and mental illness.

This limbic response is a good thing to have. If you run into a bear, or a snake, or some other legitimate threat, it’s a huge help to be instantly ready to fight or run.

The problem in modern society, especially at work, is that many situations are not actually life threatening, but nevertheless trigger limbic responses: Overbearing bosses, territorialism, politics, fear of getting fired, and so on. These stressors multiply and infect the work environment, leading to a workforce that is literally incapable of exercising higher brain functions.

When people are in the grip of fear, anxiety, depression, or chronic stress, they are unable to make realistic assessment of situations. The pre-frontal cortex goes “offline.” Creative thinking and innovation, indeed, all higher-level brain functions, are stifled.

That instinctive mind that can be such a powerful force for survival ends up working against us in many aspects of modern life.

A Model is a Model

Korzybski who developed the field of General Semantics is credited with the first print reference of the statement ‘the map is not the territory’. With this in mind it’s important to point out that the model described above is fit for purpose, a good starting point but is certainly not complete or comprehensive. In particular it may not illustrate how little we know. For this reason this complimentary map of the brain is offered to provide perspective.